* In case of any delay in receiving the OTP, you may verify it later. Please proceed without verification.

Bagalkot or Bagalkote is a town in the Indian state of Karnataka.The town was earlier known as Bagadige which was later changed to Bagulikote. Bagalkot is most famous for its Holi-Habba festival. The tourist spots include many ancient temples and excavation sites which have never failed to intrigue the tourists.Come lets explore more about the city with Bagalkotonline City-Guide! 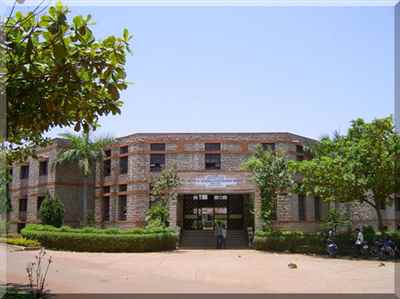 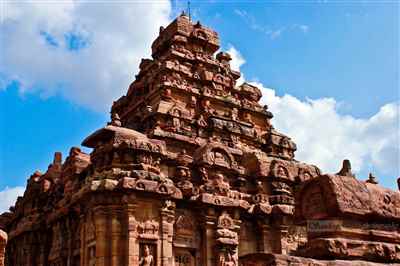 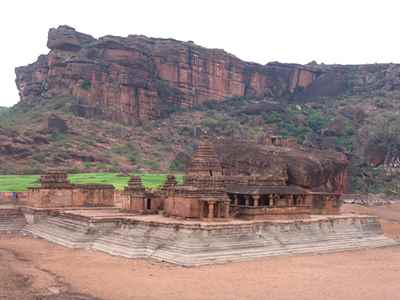